Only at camping-friendly Sasquatch will you find the sweet strains of Bon Iver nudging up against the fun-loving rap of Lizzo. The festival’s lineup for 2018 is about as representative as you can get, encompassing everything from the bluesy electronica of Jacob Banks to the alt-pop of Perfume Genius and new wave of David Byrne, but it’s best known for its indie acts. And, of course, the camping thing: with no nearby urban centers, Sasquatch-goers must come prepared to enjoy the great outdoors along with their music. 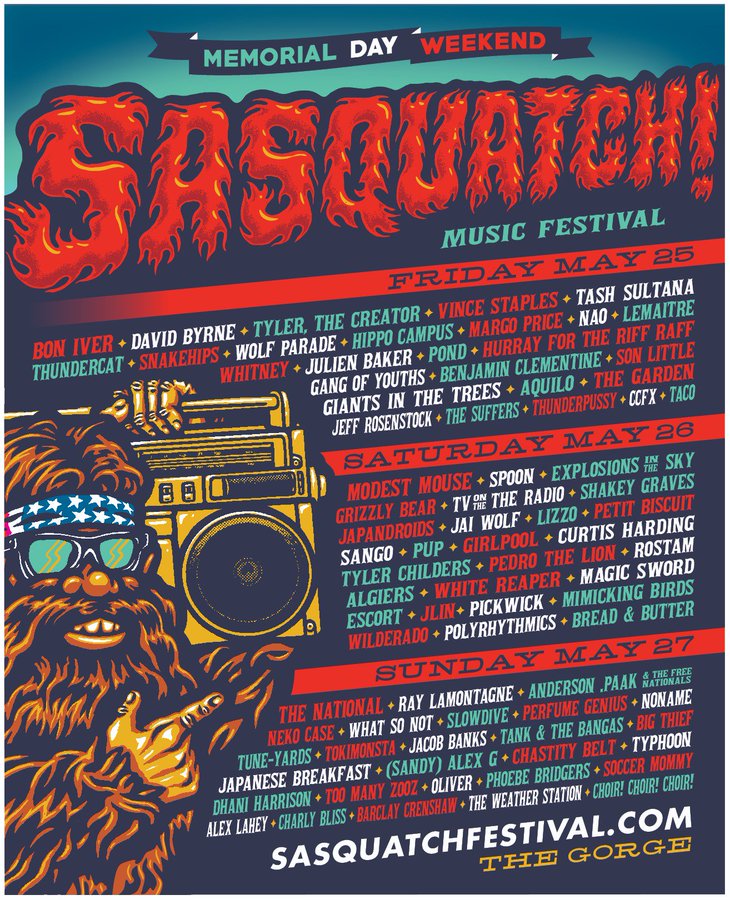 45 people are talking about this

Eminem is front and center for Boston’s big summer festival earlier on in the season at Harvard’s athletic complex in Cambridge. It’s a rock-heavy roster this time around, with The Killers, Jack White, The National and Paramore all slated to lead things off. They’ll be balanced out by the smooth sounds of groups like Fleet Foxes and the rap of Bryson Tiller and Tyler, the Creator. 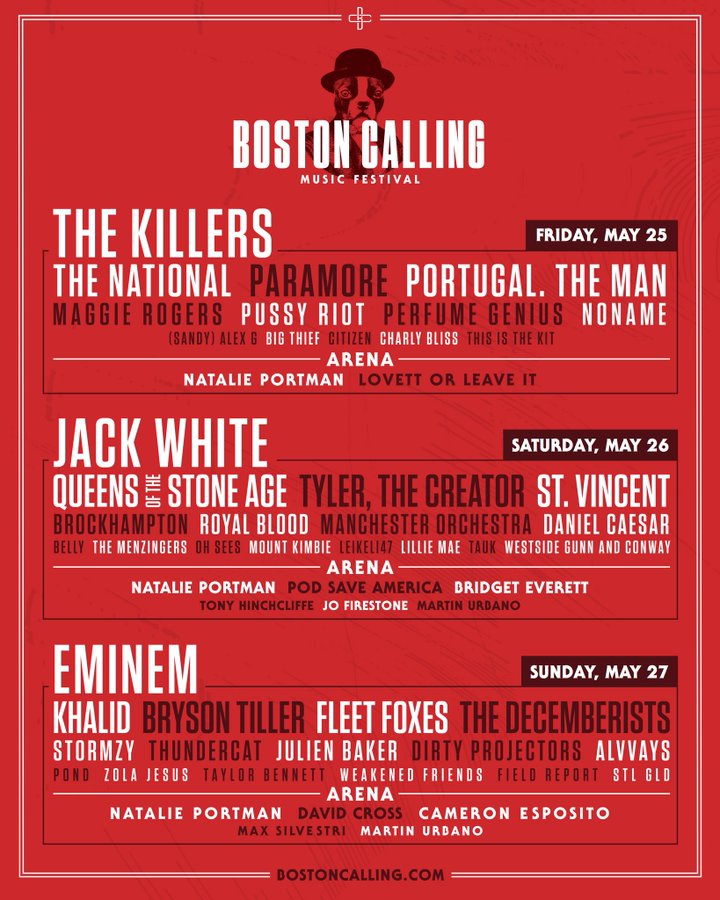 Bruno Mars. The Killers. The Chainsmokers. Muse. Halsey. The list is long for Napa Valley’s big summer festival blowout, which covers all genre bases and guarantees a beautiful setting in the rolling vineyard expanses of northern California. Besides the big names, seek out acts like soulful crooner Billy Raffoul and groovy rocker NoMBe to complete the experience. 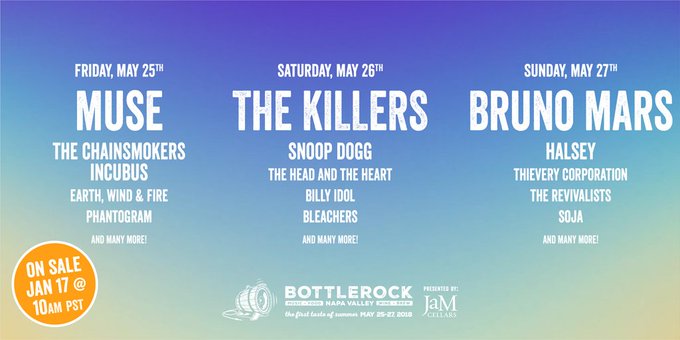 If an early summer European vacation is in your cards, you might also want to consider a pitstop in Barcelona for the extensive festival that is Primavera Sound. Located off of the Spanish beach, the weeklong Primavera Sound lineup is one of the most well-rounded in the world: where else can you find Björk and the Migos on the same billing? And if you’re looking to relive last year’s Coachella, it’s here in Barcelona that you’ll find Lorde. 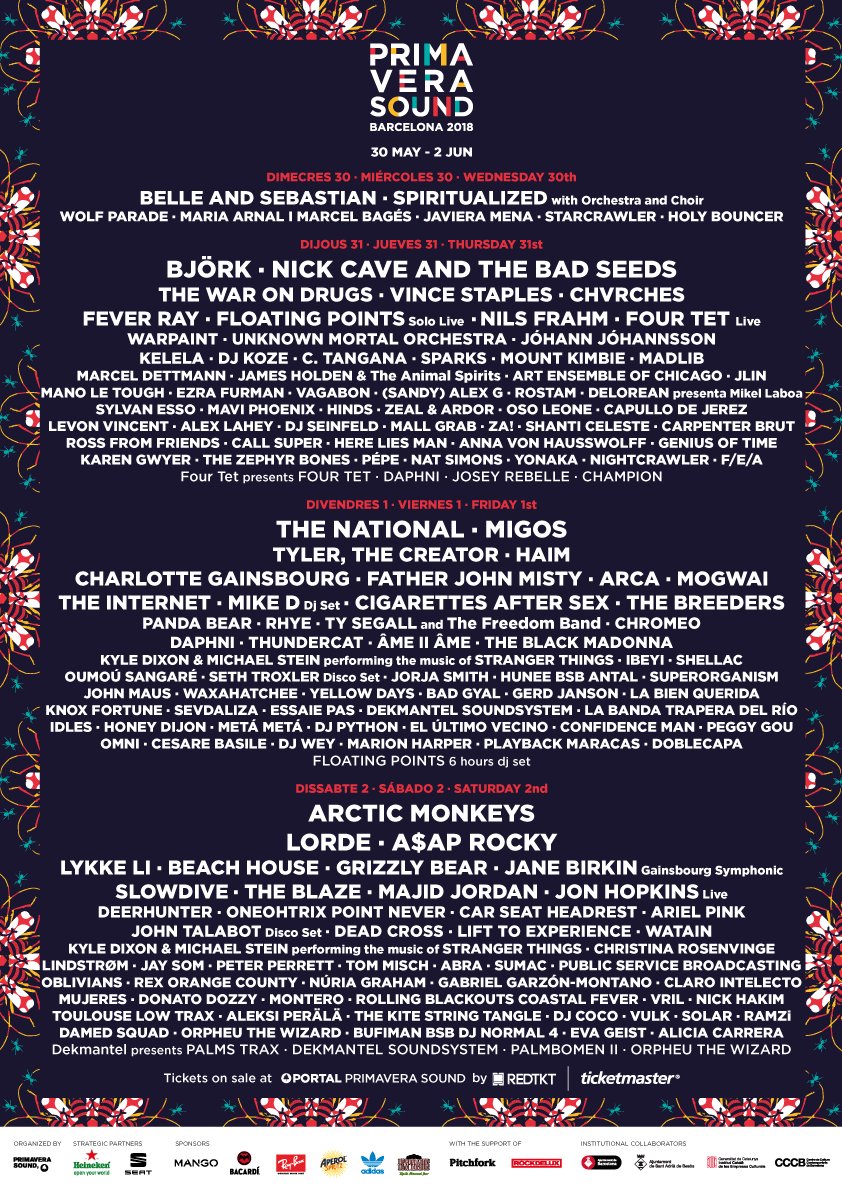 Eminem will also headline New York’s annual Governor’s Ball at Randall’s Island Park, a regularly celebrity-packed event in the thick of East Coast summer. Jack White, Travis Scott, and the Yeah Yeah Yeahs complete the top billing, but the rest of the lineup is equally stacked with artists outside of rock and rap: electronic acts like Diplo, Galantis and Sylvan Esso should set a groovy mood, while singers Tash Sultana, Maggie Rogers and “Stay” writer Mikky Ekko will balance out the sounds. 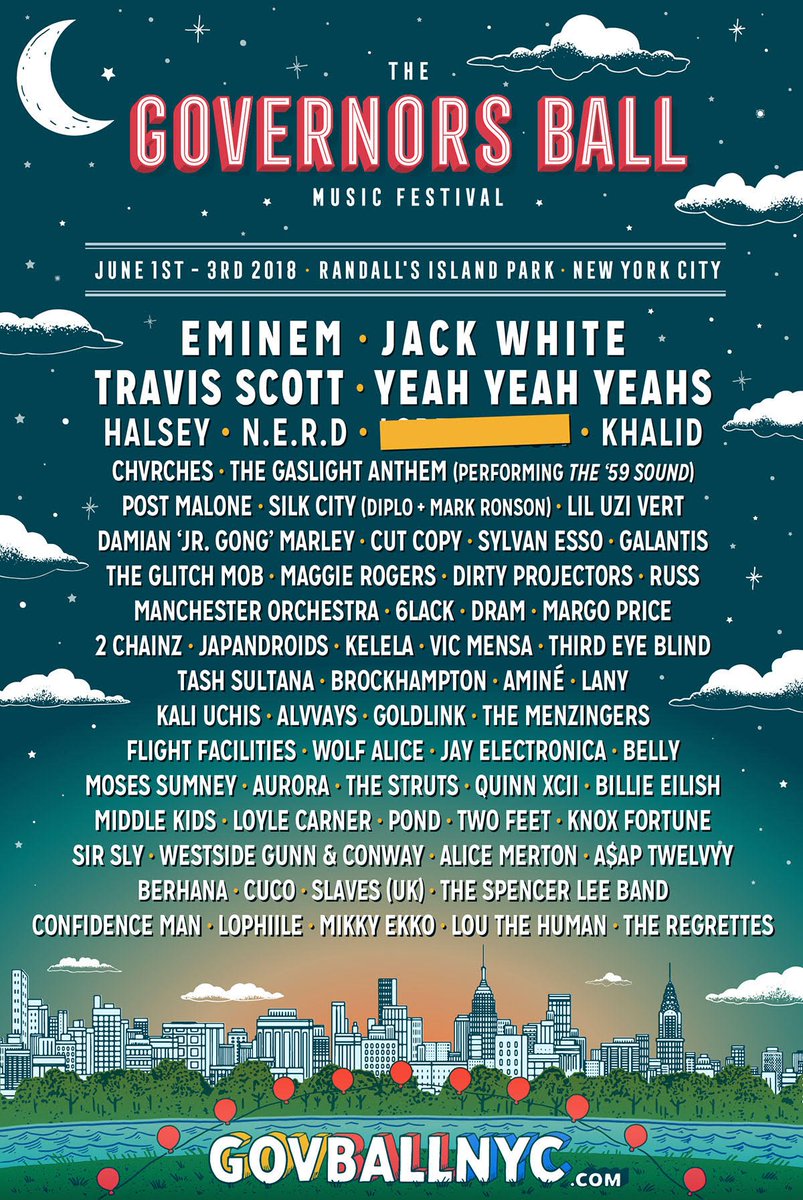 2,685 people are talking about this

People love Bonnaroo for the vibe: it’s a Southern-style adventure of camping in the sticky early summer and discovering music of all kinds in a laid-back environment. Eminem, The Killers, and Muse are the biggest names on the 2018 roster, but fans will also be hungry for the likes of Dua Lipa and Khalid. At Bonnaroo, you can also rediscover some classic favorites, like the legendary Mavis Staples or Old Crow Medicine Show (of “Wagon Wheel” fame), or find a new folk group to love, like Sweden’s First Aid Kit sister act.

Your 2018 lineup, NOW WITH COMEDY!
If you had to suggest ONE show that nobody should miss at Roo this year, which one is it? 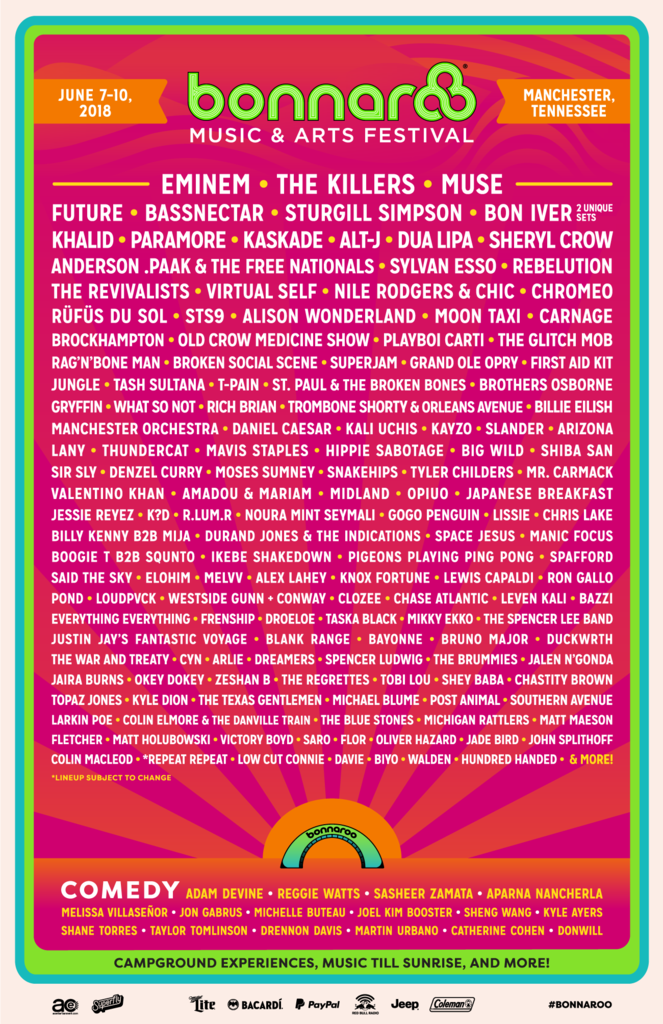 Delaware’s Firefly is another of the camping festivals, featuring everything from luxury “glamping” to regular old bring-your-own tent options in the woods outside of the town of Dover. The musical options, meanwhile, swing from the likes of Kendrick Lamar to Foster the People, with a healthy dose of electronic acts (Big Gigantic, Chromeo) involved as well. (Once again, Eminem and The Killers will be popping up, too.) 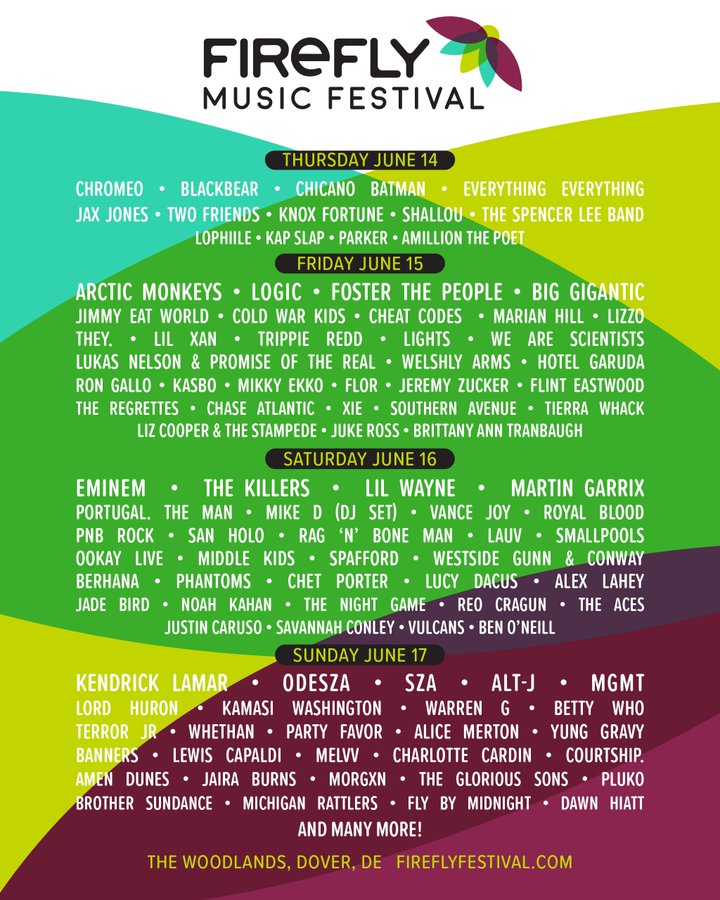 Summerfest’s 11 days make it one of the most expansive of your summer festival options. And it’s got a little something from everyone, from classic rock to cutting-edge pop: Imagine Dragons, Shawn Mendes, and Halsey all come together in the mix with James Taylor, Florida Georgia Line and the Flaming Lips along with hundreds of other artists for the Midwest event.

You may have missed

Is it Difficult to Earn With Real Rummy Online?

How The 13 Cards Rummy Game Can be Lucky For You